Les Ferdinand, Director, and head coach of a professional English football club, Queens Park Rangers discusses the leaving of Nahki Michael Wells and Toni Leistner under the January transfer window. Les Ferdinand admits that it would be very difficult to sign Wells permanently but despite this, they made the best offer for him. But Wells has decided to move. 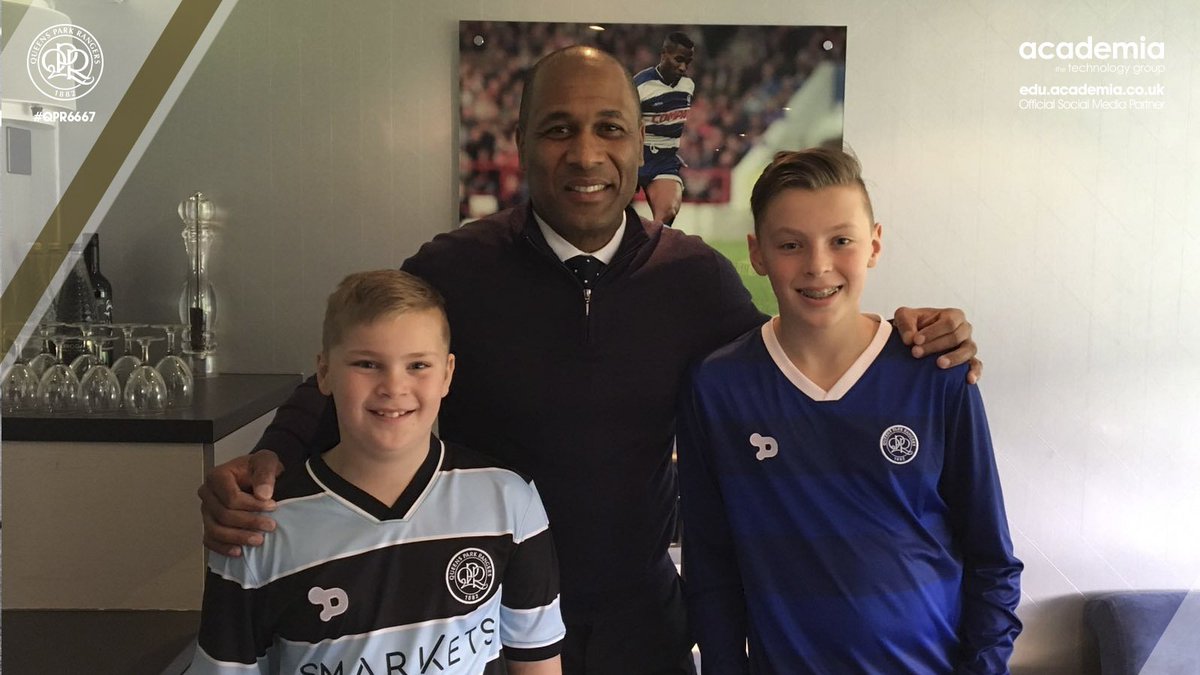 Les also considers the leaving of Toni Leistner as the best decision for football clubs around the globe. Nahki Wells is a Bermudian professional footballer and is currently playing as a forward for Bristol City. He had scored 1 goal in 6 appearances for his new club. Other than this, he has scored 12 goals in just 19 appearances for his country, Bermuda.
END_OF_DOCUMENT_TOKEN_TO_BE_REPLACED