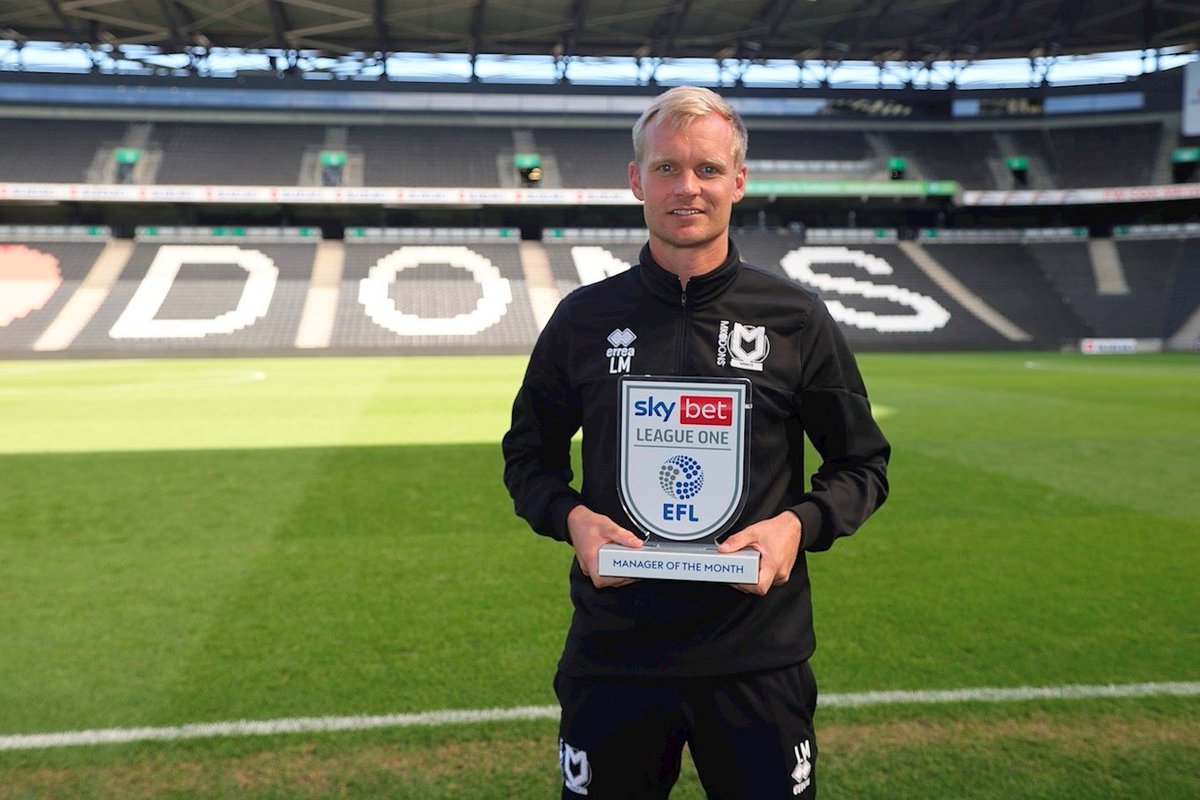 Manning has gained managerial recognition at MK Dons in the past year after leading the club to third place at the end of last season. MK Dons qualified for the League One playoffs as a result before they were beaten by Wycombe Wanderers in the semifinals. Under his watch, MK Dons are one of the most entertaining teams in the English Football League (EFL).
END_OF_DOCUMENT_TOKEN_TO_BE_REPLACED