Queens Park Rangers (QPR) boss Mark Warburton has provided an update on Ilias Chair ahead of the trip to face Reading in one of the games in week six of the new English Championship season. According to the QPR boss, Moroccan international Chair is fit for the Reading game billed for the Select Car Leasing Stadium on Saturday after he trained with his teammates on Friday. 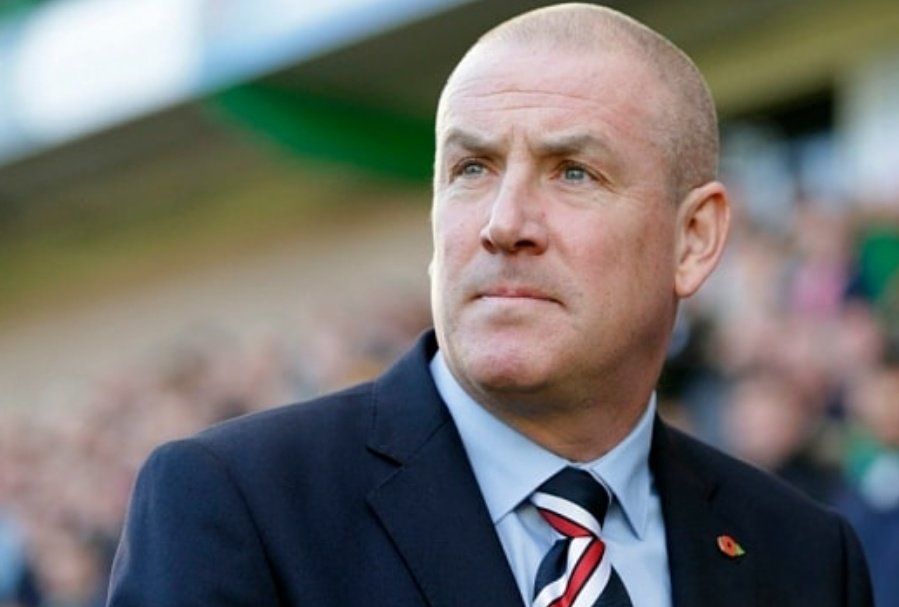 Chair was on international duty with Morocco over the course of the last two weeks. The Reading attacking midfielder and his Moroccan national team colleagues had to be escorted out of Guinea earlier this week after a military coup took place in the West African nation.

Morocco were scheduled to face Guinea in Conakry in a 2022 FIFA World Cup qualifier from the African section before the military coup happened. Chair and his teammates had to be escorted out of the country. They lodged at a hotel where gunshots could be heard.

QPR manager Warburton praised Chair and his mental strength in his pre-match press conference for the game against the Royals. He said the Moroccan attacking midfielder is mentally strong and that he loves playing football. Warburton confirmed that Chair is available for selection ahead of the Reading game.

Warburton will have to check the fitness of the players who were on international duty ahead of naming his starting XIfor the game at Reading. One of the players to be assessed is Scottish striker Lyndon Dykes. The in-form Scotland striker scored twice in three Qatar 2022 FIFA World Cup qualifiers this month.

Dykes failed to find the back of the net as Scotland were beaten 2-0 by hosts Belgium in the first of those three qualifying games. The QPR striker then scored the winner as Scotland secured a pair of slender 1-0 wins over Moldova (home) and Austria (away). Scotland were able to boost their World Cup hopes with victory in their last two qualifiers this month.