Queen Park Rangers would be hosting Aston Villa in the final game of 10 in 10 on Sunday at the Loftus Road Stadium. 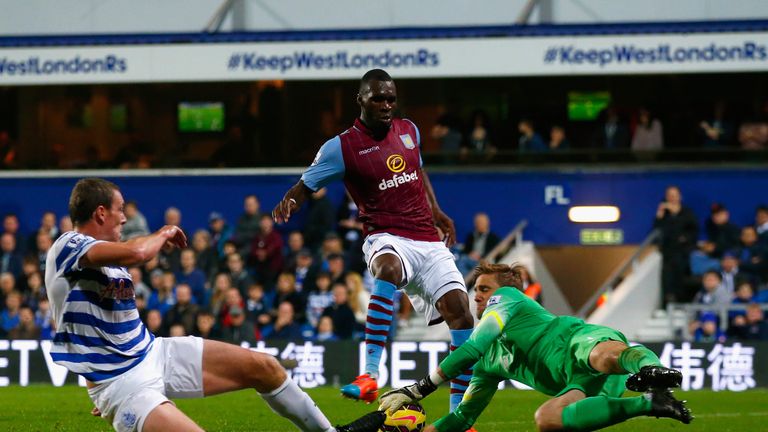 QPR boss Ian Holloway will battle Steve Bruce in the game of tactics if he wants to end the team’s recent poor run. QPR have scored just three times in their past five matches, and they face a tough one when they play Villa.

On the other hand, Villa have turned around their fortunes since Bruce took over. Under former coach Roberto Di Matteo, Villa posted just one win in 11 matches before the former Chelsea boss was sacked.

Holloway would be desperate for victory, coupled with the home advantage but Villa remain a tough opponent. Jordan Cousins may not be available for the clash due to reported hamstring problems. Idrissa Sylla and Sebastian Polter are not yet fully recovered, Jack Robinson has problems with his hip, Steven Caulker with his hamstring and Jamie Mackie non-availability worsens the situation for Rangers.

The game might not go down historically, considering that Villa have not defeated QPR for more then two decades now.

They have played a draw in three and lost four games in previous meetings. With the team on a high, that record is set to change. On the other hand, Holloway won only his first game on his return to the club against Norwich, but he has since supervised four losses. Moneybookers give Villa the edge in the Sky Bet Championship clash.