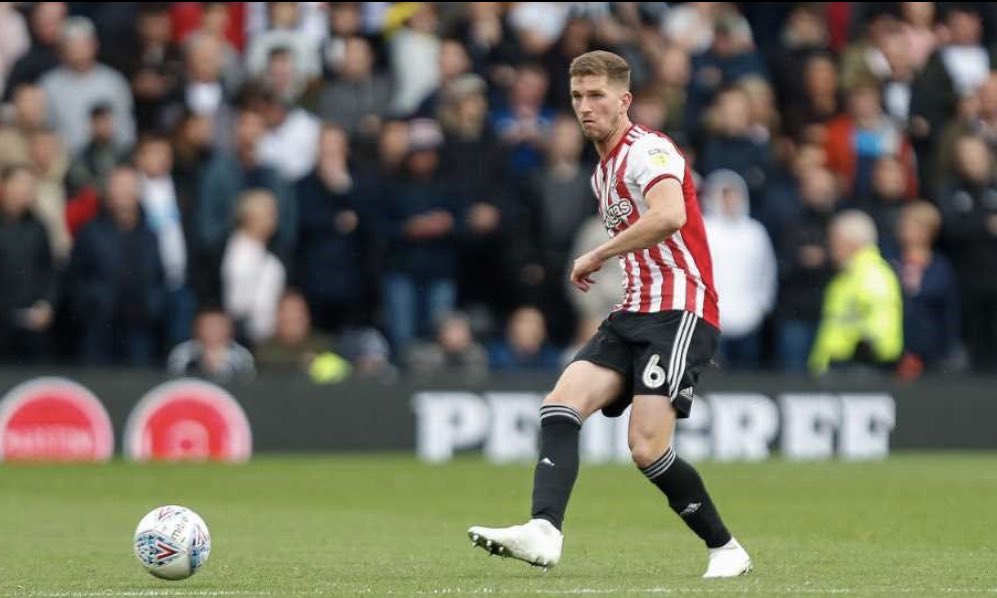 Mepham while interacting with the Guardian told them that “That club was my team of boyhood. The club had a personal meeting with me and in the meeting, they said ‘When we go on to sign someone, we only look at 1 thing which we might develop and try. But apparently, we cannot see anything with which we can work on with you as a player.” He added, “That it was very hard to hear those things.”
END_OF_DOCUMENT_TOKEN_TO_BE_REPLACED