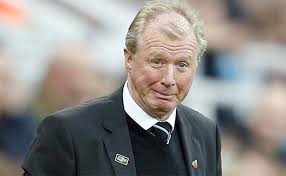 The Rangers were taking on Hull at home and were desperate for a victory which didn’t seem to be visible anywhere in the distance when the scoreline was 2-1 in favor of Hull. An equalizer was the need of the hour and McClaren wanted to push for it. So he decided to change the formation and put in an extra player in the offensive line so that they could build pressure on the opposition defense, but as it turned out, they were caught on the counter attack and since they had one player less in the midfield, Hull were able to pierce through, resulting in another goal and the scoreline reaching 3-1 rather than 2-2. The margin eventually got reduced in the injury time with Freeman netting a second one for the hosts, but it was not enough to earn them any points.
END_OF_DOCUMENT_TOKEN_TO_BE_REPLACED 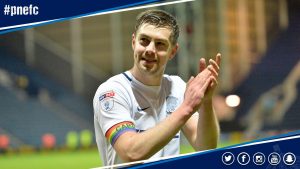