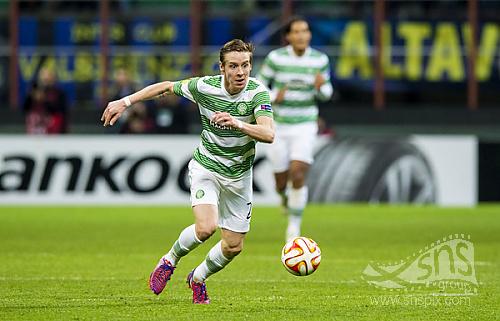 Carroll injured his ankle in training and has since been made to follow rehabilitation procedures as he looks to find his way back from injury as quickly as he can. While QPR have weighed in their support for the player and doing everything they can to ensure he gets a speedy recovery, plans are currently being put in place to bring hun his short-term successor in his absence prior to when he regains full fitness. END_OF_DOCUMENT_TOKEN_TO_BE_REPLACED