Queens Park Rangers (QPR) manager Mark Warburton has disclosed that Lee Wallace is a big doubt ahead of the English Championship clash with Hull City on Saturday. 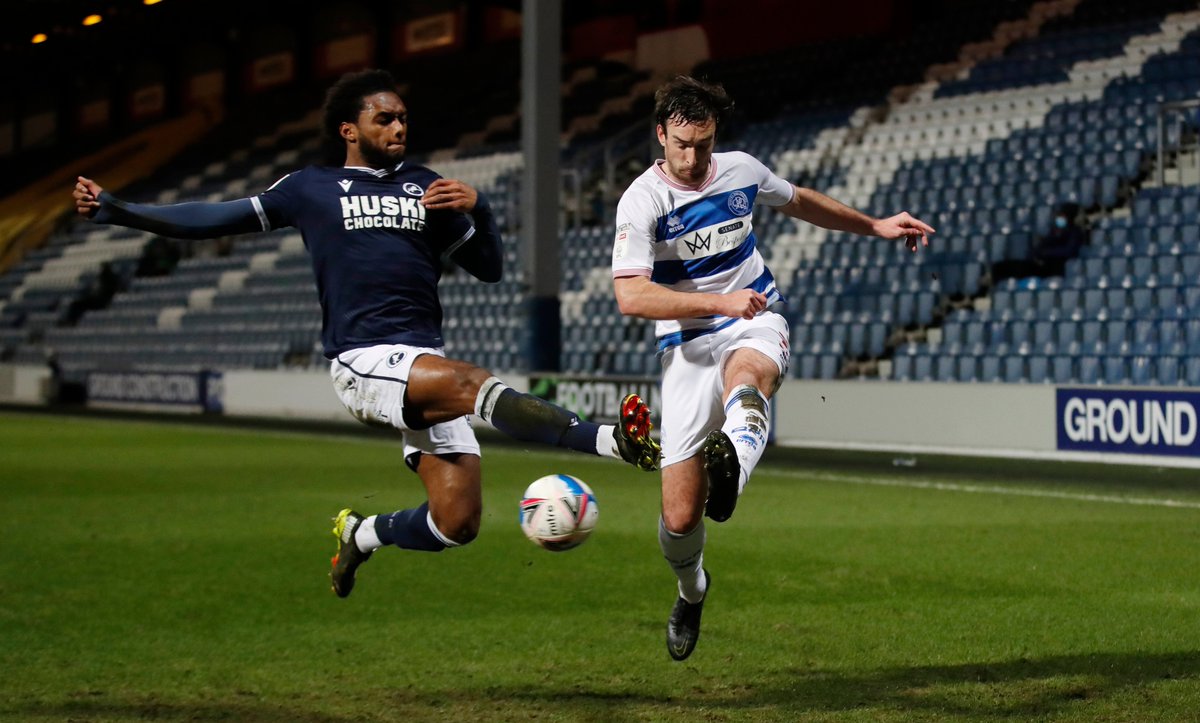 The QPR boss gave an update on the injury to Wallace in his pre-match presser for the Hull City game as he gave him a 30% chance of being in the squad for the visit of the Tigers.

Wallace picked up a groin problem during the London Derby defeat to Millwall on Tuesday and the initial fears were that he could miss around a month of football action, but his manager has allayed those fears as the groin injury is not a serious one. The QPR manager said Wallace would soon be available for selection and that soon could be the Hull City game this weekend. Wallace has spent three-injury hit seasons at QPR till date.

On his latest injury, Warburton said that Wallace was sent for a scan a few days ago and it was positive. According to him, the injury is very low-grade and that the target is to ensure that the player is okay.

Speaking further on the other injury issues amongst his players, Warburton said that Sam McCallum is in contention after playing last two u-23 games. McCallum played 45 minutes in the first of those two games before he got another 75 minutes under his belt in the second game. McCallum has not played for the QPR first-team since he tore his hamstring during the 1-1 draw with Nottingham Forest last year October.

Ahead of the Hull City game, Warburton confirmed that McCallum is on course to make his return from the serious hamstring injury. The QPR boss said that they are not ready to rush Wallace back from injury and that the likes of Sam McCallum and Moses Odubajo can do a good job as a deputy for him in his left-back position.

One thought on “WALLACE DOUBTFUL FOR HULL GAME”